As a global company, we learn and respect the local cultures where we operate. We support culture initiatives that help to connect people and communities to thrive.

In Brazil, Chevron sponsored several cultural projects of great national success, among which we highlight:

see more about our social investment in Brazil 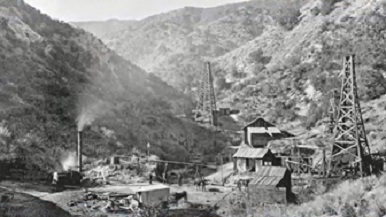 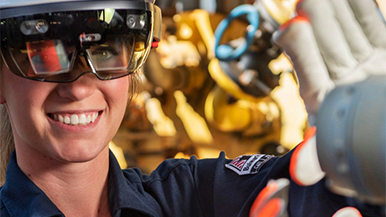